In the early months of 2017, struggling to force myself out of an over five-year writer's block, I would leave for the office early to secretly write and record songs for an anniversary gift in empty meeting rooms. While looking through old notebooks a while back, I happened across a poem I’d forgotten I had written. Scribbled on a page opposite drafted lyrics and notes, it was the only other thing I could push through my block at the time. Looking back, almost five years later, it's one of the most telling things I was ever able to write down. 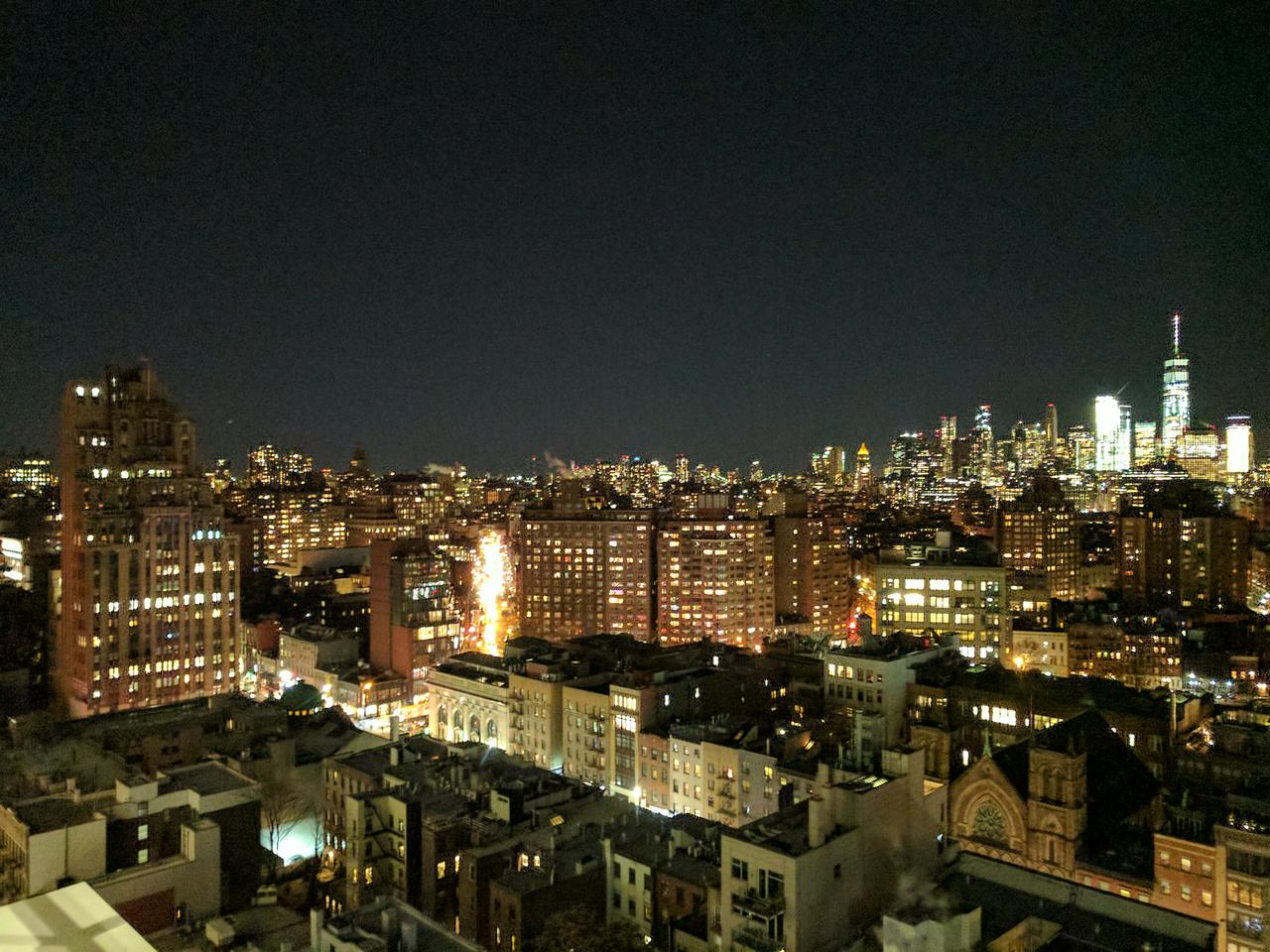 So here we are. Not where I wanted to be, but here I am.

Tall buildings that surround me, block the sun.

and drown out all the stars, that I once wished upon.